From polar bears in the Arctic to sea turtles off the coast of Africa, the diversity of life on our planet is threatened by climate change, but how is climate change affecting wildlife on our island?

Our famous bluebell fields are at risk as warming weather will cause them to bloom out of sync with optimum conditions. 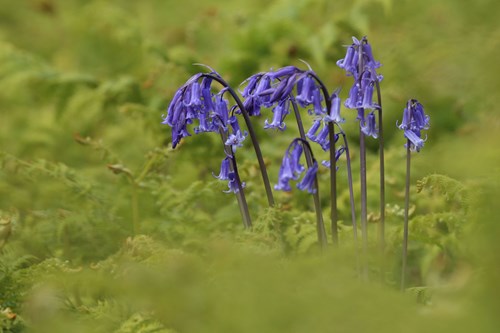 Bumblebees are at risk from overheating. 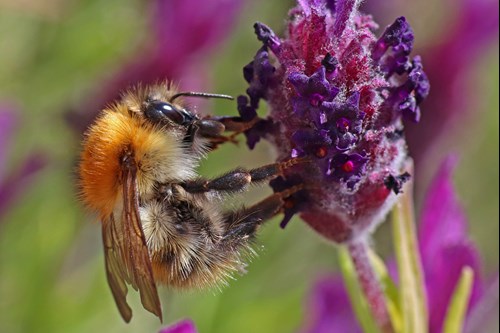 As our marine apex predator, the Atlantic grey seal is at risk from losing its food supply as fish move north with warming waters. 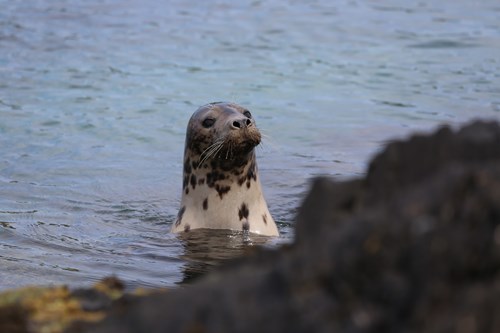 Our hedgehogs who are already suffering from loss of habitat, high mortality on the roads and poisoning will struggle further due to drier weather and loss of food species. 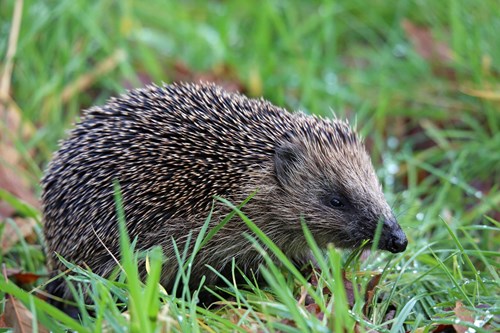 You might think butterflies like warmer weather but many species overwinter as larvae which can be attacked by bacteria that should normally be killed off by frosts. 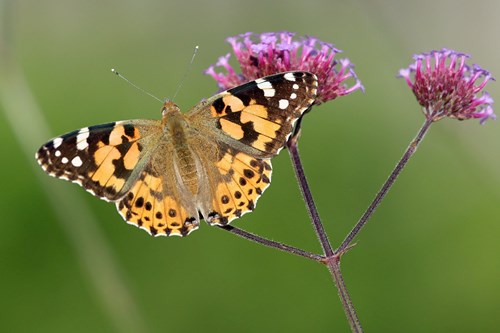 With warming temperatures the mountain hare’s habitat is shrinking. Furthermore, they change their coats from brown to white which is triggered by day length. But if there is no snow they are very conspicuous to predators. 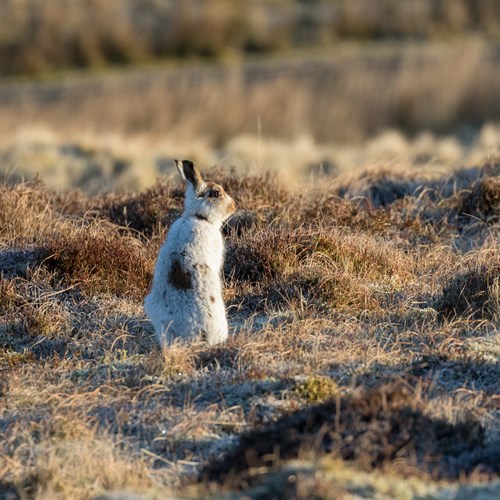 The basking sharks are endangered in our region which means they are at real risk of extinction.

They are already impacted by climate change because rising sea temperatures have affected their favourite food, tiny shrimp-like plankton, and this in turn impacts on their behaviour and migration patterns. 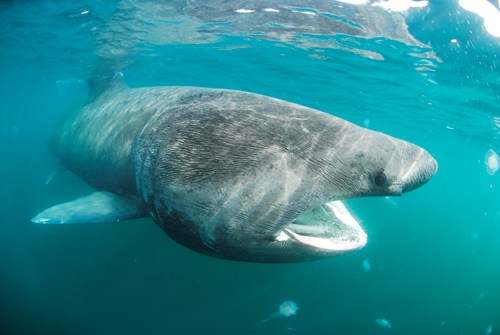 Net Zero Isle of Man is a campaign managed by the Climate Change Transformation Team within the Cabinet Office of the Isle of Man Government.