Equally fascinated with both people and the sea, Jacqui is an interdisciplinary marine scientist with an interest in environmental psychology and behaviour change, keen to bridge the separation of ‘people’ and ‘nature’ and build understanding that people are nature.

Growing up mostly among the sand and jellyfish on Port Erin beach and at the marine lab aquarium, Jacqui took an eclectic detour on the way to marine science - including hospitality, finance, acting, and documentary - particularly using film as a tool to work with communities. They went on to work with and learn from coastal communities in such tropical places as Mexico, Fiji, and Falmouth - where they earned a Masters in Conservation & Biodiversity at the University of Exeter.

Jacqui is happy to come home to the Isle of Man and use their experience on the collaborative Manx Blue Carbon Project. 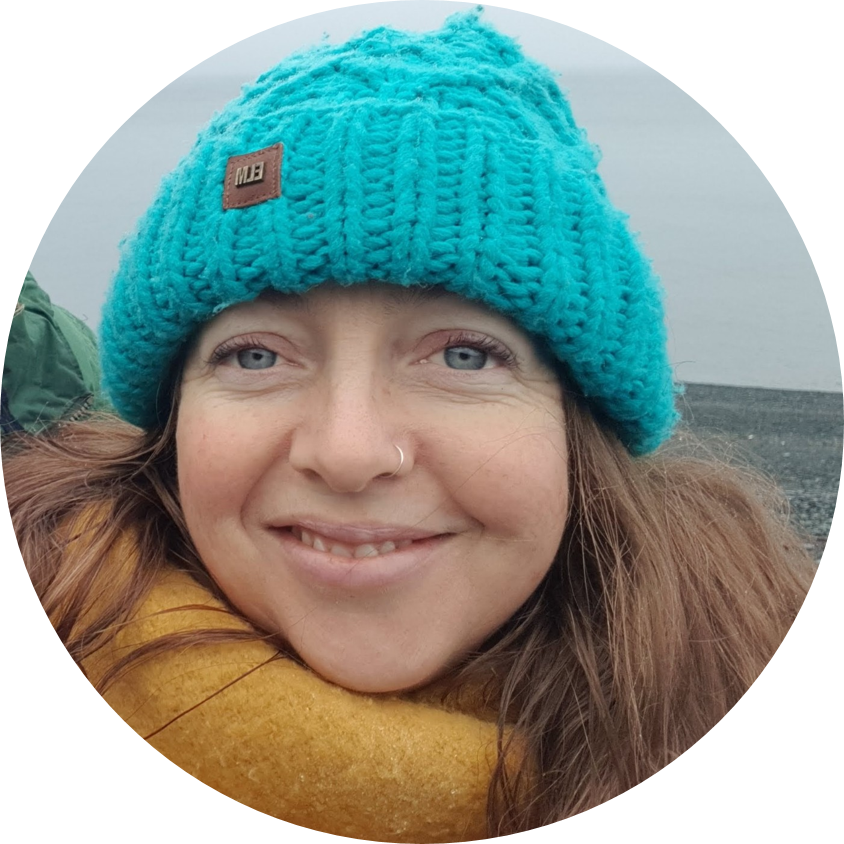